Last January, I wrote about my seven wishes for the greyhounds in 2011. Some of these wishes came true, while others did not. Nonetheless, there's no doubt that greyhound protection advocates had a great year. 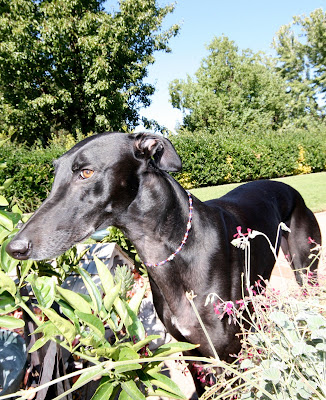 In 2012, state lawmakers should finally pass these humane measures. They are common sense bills that will help thousands of greyhounds.

Greyhound racing continued to decline in 2011, a trend that will hopefully continue. Without question, the industry is at its lowest point. For example:3. Even more greyhounds are adopted and fewer dogs are euthanized.

As tracks close across the country, fewer greyhounds are bred into the racing system and fewer dogs need homes. That is a positive trend, and makes it easier for non-profit adoption groups to help these wonderful dogs.

Every greyhound that is adopted is a dog that is not euthanized, something we should all be grateful for.

4. Brooklyn the greyhound is rescued, starting a new chapter at the Canidrome in Macau. 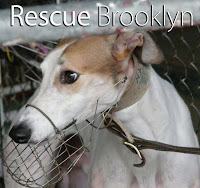 Nearly two months have passed since we wrote to the Canidrome management, asking for the release of Brooklyn the greyhound. Even though the track has not yet formally responded, I remain hopeful that in the end Brooklyn will be saved.

Of course, this story is not just about Brooklyn. It is about all the greyhounds who are dying at the Canidrome. It is time for all of these dogs to be given a life after racing, a life they truly deserve. 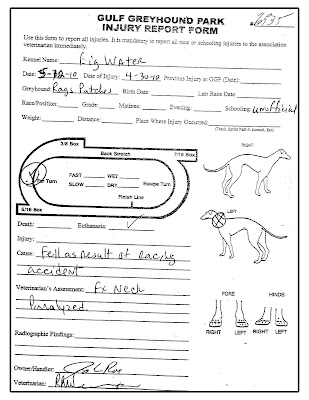 At the last remaining dog track in Texas, hundreds of greyhounds endure lives of confinement and suffer serious injuries. Since 2008, more than 1,300 greyhound injuries have been reported at the track, including dogs that suffered broken legs, puncture wounds, paralysis and a fractured skull. During the same period, 49 greyhounds died or were euthanized.

According to published reports greyhound racing is dying in the Lone Star state, as it is everywhere else. The end of dog racing at Gulf couldn't come fast enough for the dogs, who are being injured on a daily basis.

In West Virginia, greyhound racing only exists today because the law requires that dog races be subsidized with millions in casino gambling profits. This requirement makes little sense, and should end.

It's a sure bet, however, that this wrongheaded policy will continue as long as Earl Ray Tomblin serves as Governor. Because Tomblin's mother and brother are prominent greyhound breeders, he will undoubtedly continue to support this cruel industry. It would be good for greyhounds, and good for the state, if he was denied a full term as West Virginia Governor next November.

7. Greyhound advocacy continues to grow as a global movement.

All over the world, people are speaking out for greyhounds in new ways. Over the last year, we have seen increasing opposition to greyhound racing in China, the United Kingdom, Australia, India and many other countries. My hope is that this trend will continue, until there is a worldwide chorus of humane voices calling for dog racing to end.
Posted by CTheil at 12:06 PM