Seven Wishes for the Greyhounds in 2011

Every New Year brings renewal, an opportunity to start again. For GREY2K USA, the New Year also brings fresh efforts to end the cruelty of dog racing. In my first Saving Greys post, I would like to look forward to 2011, and highlight seven wishes I have for the greyhounds this year. 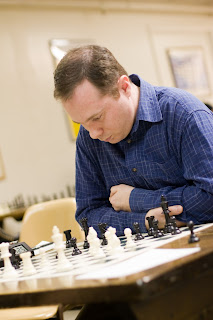 First, let me tell you a little bit about myself. I currently serve as executive director of GREY2K USA, a national non-profit greyhound protection organization. We work across the country to pass stronger greyhound protection laws and phase out greyhound racing. As executive director, I am responsible for making sure GREY2K USA operates efficiently, and also serve as the primary strategist for our campaigns. I this role, I have the honor of working with an incredible Board of Directors led by President and General Counsel Christine Dorchak. She inspires me every day, and is the heart of our organization.

I also collaborate on an ongoing basis with a very diverse group of individuals and organizations. This includes close friends in the animal protection community, like the Humane Society of the United States and American Society for the Prevention of Cruelty to Animals, anti-gambling advocates, greyhound adoption leaders, and even racetrack owners who have come to the realization that dog racing is no longer viable and should end. Finally, I am blessed to work with many greyhound advocates from around the world who care about these amazing dogs and want to see the cruelty of dog racing end. 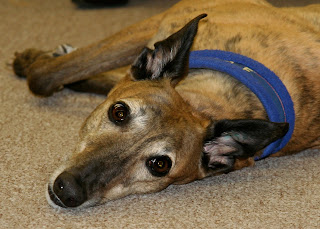 On a personal note, I live with a beautiful rescued greyhound named Zoe and four mischievous cats. I recently adopted an adorable but restless kitten named Little Ricky from a local municipal shelter, and as a result have not slept well in months. In my spare time, I volunteer for several non-profit organizations and am a National Master in chess.

Now, let’s look at my top seven wishes for the greyhounds in 2011. 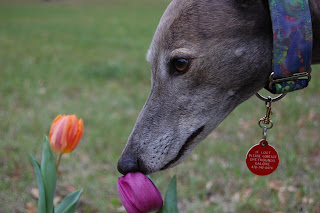 Whatever the outcome on these important issues, it is a certainty that 2011 will bring surprises in the fight for greyhound protection that we cannot even imagine now. I can also guarantee that I will work hard to ensure that GREY2K USA achieves as many of these goals as possible, and continues to be an outspoken voice for the greyhounds.

If you have thoughts on these goals, or would like to share your wishes for the greyhounds in 2011, please do so by commenting below.

Also, please share this blog with anyone you know who cares about dogs. If enough people support these humane efforts, I am convinced that 2011 can be another Year of the Greyhound.