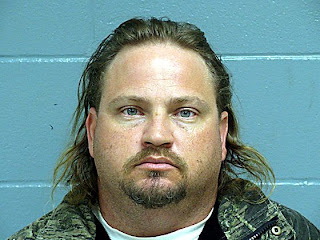 The details of this case, which have made national headlines, are grim. According to state officials the dogs were in Williams' control in a kennel at Ebro Greyhound Park, and died from starvation, dehydration, or asphyxia. At least some of the dogs reportedly had duct tape tightly wrapped around their throats when they were discovered.

As long as greyhound racing exists there should be strict regulations in place that are aimed at both preventing abuse and neglect, and also penalizing animal abuse when it does occur. These regulatory efforts should be supported by racing opponents and proponents.

We are hopeful that the Williams case will continue to advance, and if he is found guilty he should face a stiff penalty. The case is a test for the entire regulatory community, and the outcome will send a clear message about the ability of regulators and law enforcement to hold greyhound abusers accountable.

Finally, it is important to note that this is not the first incident of severe greyhound neglect that has occurred in the Florida Panhandle. Although this alleged cruelty may not, by itself, be a policy argument in favor of ending greyhound racing, it does reflect on a culture of neglect that has persisted for far too long at dog tracks in Ebro, Pensacola, and Monticello, Florida.