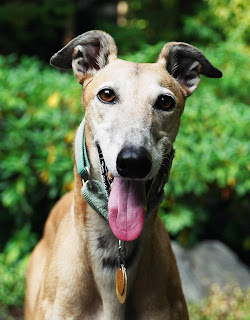 Greyhound advocates won a major victory today, when London Mayor Boris Johnson approved a proposal to build affordable housing on the site of the former Walthamstow Dog Track. The track will now be demolished.

In his decision, Mayor Johnson lamented the end of greyhound racing but also acknowledged that it is time for London to move on:

"I share the sadness of many people about the demise of dog racing from this historic corner of London. However, I believe this proposal will provide a major boost for Walthamstow, creating new jobs and new homes, many of which will be affordable and attract desperately needed new investment into the area."

We are grateful to everyone who joined us in this important campaign, including advocacy group GreytExploitations. Most of all, we are grateful to everyone who e-mailed the mayor and asked him to side with the dogs. This victory proves once again that a grassroots campaign built on common sense and compassion can succeed, and that history is on our side. Today, we are a step closer to ending the cruelty of greyhound racing.
Posted by CTheil at 2:45 PM