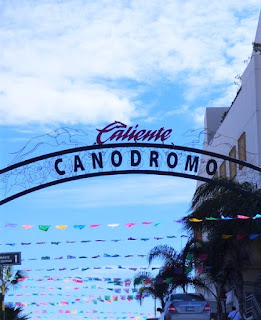 The American greyhound breeders who are sending dogs to race in Mexico, including NGA President Julia Ward, should be ashamed of themselves. The very existence of this low end track, where greyhounds are run into the ground, is another reminder that this cruel industry routinely places profits before animal welfare.
Posted by CareyTheil at 5:24 PM