Across the Country, Lawmakers Consider Bills to Help Greyhounds 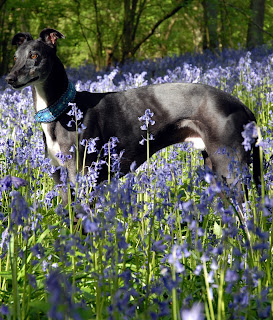 Part of our job at GREY2K USA is to help pass greyhound protection laws. So far, 2013 has been a good year for the dogs, with at least four states now considering bills to further protect greyhounds. For example:
While we fight for an end to greyhound racing, we also have an obligation to make life better for the dogs that are now in the racing industry. We support all of the above bills, and I am hopeful that many of them will become law in the coming months.
Posted by CTheil at 1:45 PM