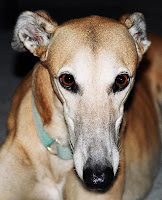 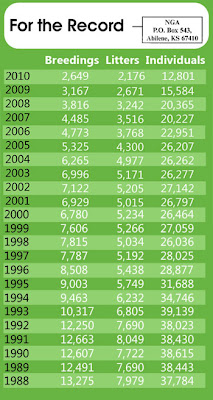 This is not leadership. Instead, it is twisted logic used in an effort to perpetuate cruelty.
Posted by CTheil at 12:21 PM